We are delighted to hear the news that Bill Braviner, Chair of BCT Aspire Board and long time supporter of BCT has received a new role within the diocese of Leeds. 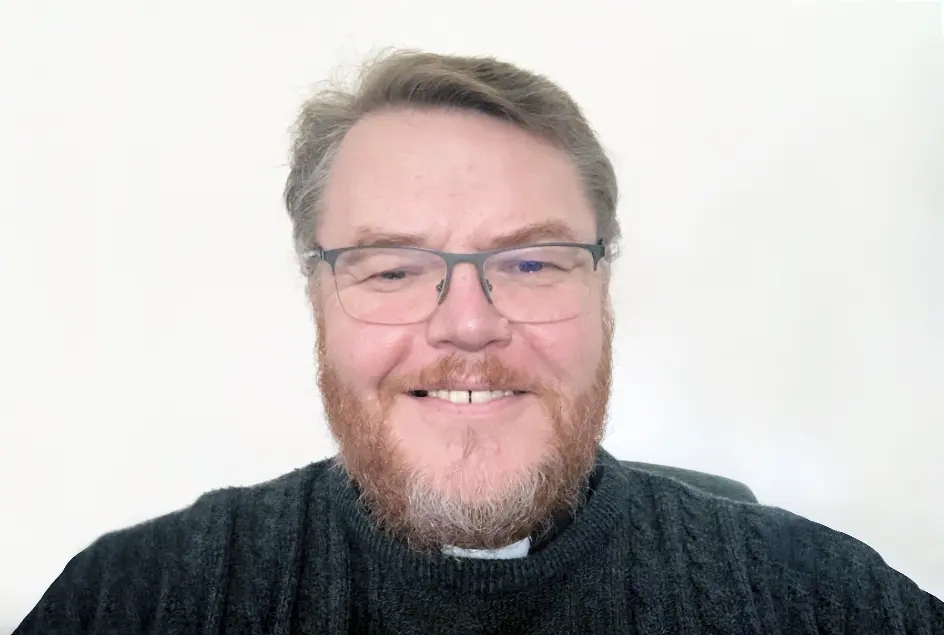 “Revd Bill Braviner, Priest in Charge of Stockton on Tees St Peter and Elton St John in plurality, has received a new role in the Diocese of Leeds.

After 18 years of service to the Diocese of Durham, with roles ranging from Team Rector, to Disability Adviser, Revd Bill Braviner has now been appointed Archdeacon of Halifax in the Diocese of Leeds.

The Bishop of Durham, The Right Revd Paul Butler, would like to thank Bill for the many ways in which he has served the Diocese of Durham, and wishes him well for the future.”

We are of course delighted for Bill, but we are certainly going to miss him. Bill has been tireless in his efforts to support BCT and the local community. A true ambassador.

Bill will be stepping down officially as BCT Chair in early January 2022. 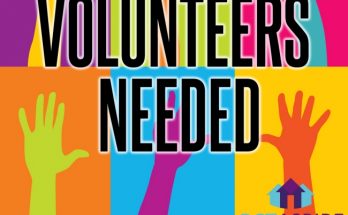 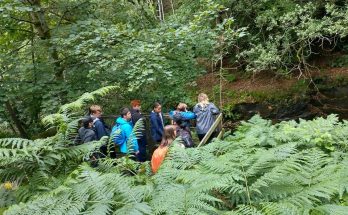