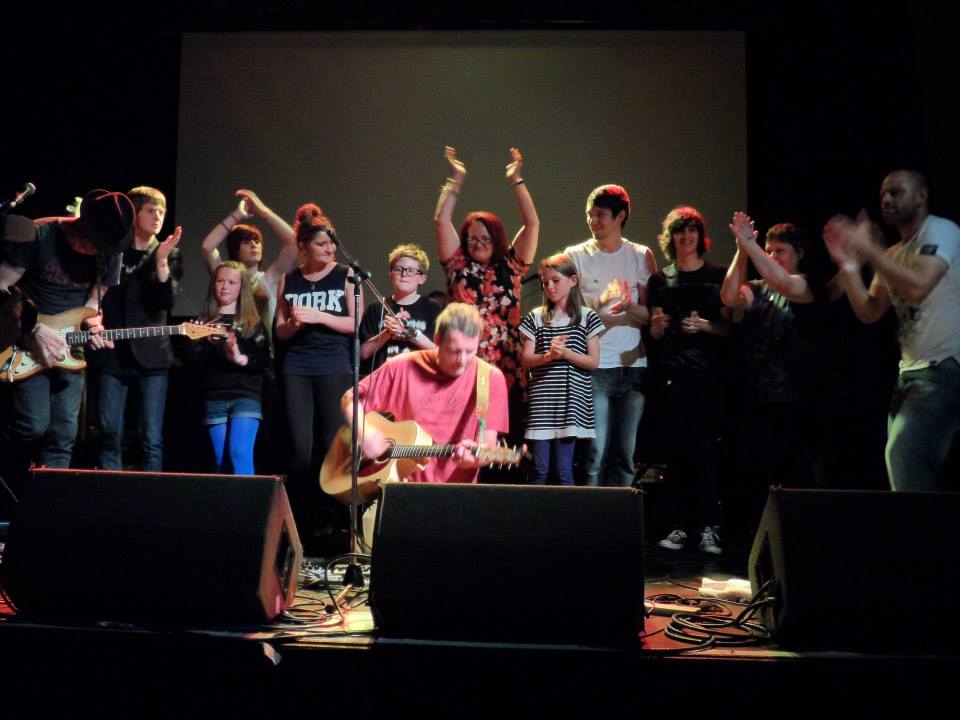 On Friday night BCT Aspire had its greatest show ever with an amazing line-up that included Brit Pop Legends Dodgy and our very own Youth Music programme.  The event took place at the iconic Georgian Theatre and massive thanks must go to all of the staff at Tees Music Alliance, with special thanks to Russell & Chris. Another massive thank you must go to the staff from Stockton Borough Council’s Targeted Youth Support team, through Virginia McCallum & Julia Thornton who assisted on the night.

The night was a once in a life time event and began with our very own James Gunn being interviewed live on BBC Tees Radio by Ami Oakden, who by coincidence is the lovely other half to our awesome drum & percussion tutor Steve.  Later on a large group of the children got the same opportunity alongside Dodgy’s Mathew Priest, who did accuse the group of bullying him off air, surely not LOL(J ).

Once the set up and sound check were completed, the children were given a very special opportunity to have a Q&A session with Mathew, Nigel & Andy from the band. The guy’s shared some of the very special experiences they have had through their careers, including touring Japan & Canada, as well as performing at the likes of Old Trafford Stadium, Anfield Stadium & the main pyramid stage at Glastonbury. The children all listened intently and were massively inspired by their time with the group. 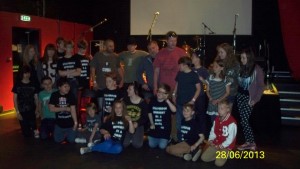 It was then time for the music and with support from our fantastic guitar tutor Dave Rutherford, the children took to the stage and then went on to blow away the audience. Many remarks from the audience were one’s of disbelief, not expecting such a standard of musicianship from children so young, with performers from as young as 8 years old.  During the set guy’s from Dodgy continued to support from the audience and a massive thumbs up from Nigel when the guys performed their version “Can’t Hold Us “by Macklemore . The group finished with their own version of “This Love is Bigger Than Both Us” which was the Dodgy song which the group made the official video to, whilst the band watched and listened from the wings.

Emily & Lauren Harrison’s Dad said “Fantastic night, brilliant atmosphere” and Tyler Lewis’s Mam, Mandy Booth said” Fantastic night everyone was brilliant and dodgy were fab and so good for the kids to have such a brilliant opportunity like that x”

It really did feel like a party atmosphere as Dodgy took to the stage with a wonderfully supportive crowd, so were enjoying the relaxed vibe in the room. The band belted out both classics and fantastic new tracks alike and the crowd assisted by joining in, time after time.  The set was completed by the band being joined by members of the BCT youth group and staff alike for the final song, which blew the roof off the building.

Mathew Priest of Dodgy said “When a youth leader has ‘Honesty Always’ and ‘Struggle Makes Us Harder’ tattooed on his arms you know his heart is in the right place – on his sleeve! We as a band are truly inspired by the work that Paul and his team do with the kids at BCT Aspire. We come across a lot of crap in this industry so it’s refreshing to come across genuine goodness. What I couldn’t believe was the musical talent of the kids on the night, outstanding, certainly sharpened our game. It would be lovely to think there are place’s like BCT Aspire all around the country. I hope so.”

The music programme works hard at building confidence in all it’s participants regardless of musical ability, with a believe that if someone is generally more confident they can achieve whatever they so wish, this night go’s along way to proving the theory.

Paul Burgum of BCT said” Night’s like this one, make a lot of other tough day’s worthwhile, to see the faces on the children and parents alike, gives us a lot of strength to continue doing what we do. The guys from Dodgy are true legends to us, for taking the time to support and care about what we are trying to achieve here on Teesside. It always comes back to the fact that life is about people, regardless of titles or achievements and the guy’s from Dodgy are top people indeed. I am sure that all of the children will have taken something extremely powerful from tonight’s show and who know’s what they can achieve in life.”

Please keep an eye out for official photographs to follow courtesy of our old friend Martin Ker, checkout his work at http://www.martinkerphotography.com/

Massive thank you’s must go to all of the following: 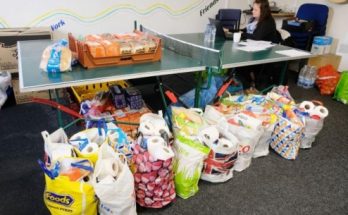 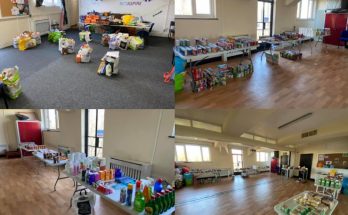 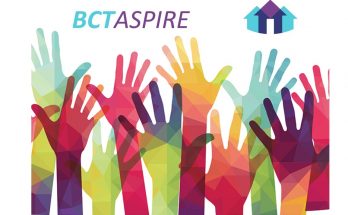